by Black Gold 360 And Fumihito Sugawara 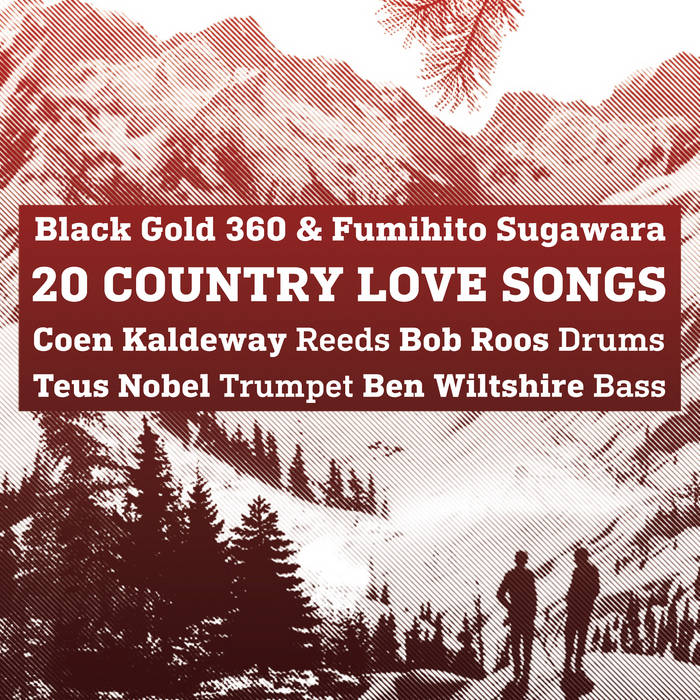 Simon Sixsmith and Fumihito Sugawara have never met. They have never even skyped. They would not recognize each other if they were sitting in the same cafe. Yet, they have managed to create a stylish, unpredictable, atmospheric and curiously jazzy record together. The two unusual artists discovered each other on their shared label, Ropeadope Records. Fumihito, a Japanese native living in Austin, USA, initially contacted Simon, an English native living in the Netherlands, via email after hearing his Black Gold 360 releases on the label website. The two quickly developed an online musical bromance of inspired file-sharing and co-creating, and about a year later, their collaboration was ready to be released. The name of their album, '20 Country Love Songs', is intended as an homage to the vinyl treasures(?) found in crates at second-hand shops around the world.

Bandcamp Daily  your guide to the world of Bandcamp

Featuring Oakland sounds from the Smart Bomb collective and Samplelov.